LAS VEGAS, NV, August 19, 2016 – GVPmedia, Inc., an industry leader in creative planning and audio visual solutions announced the opening of its second U.S. location in Las Vegas, NV.  Based in Houston, TX the company is making giant moves to claim stake in the ever changing world of visual production; creating a more competitive market on the pacific coast and providing creative solutions to leave lasting impressions all around the country.

This team of creative professionals announced the big move over social media; releasing two videos. The first video released before the announcement, on August 18, 2016. The video was a kidnapping of the Director of Business, Gabby Schmees who will lead the new Las Vegas location. The news wasn't announced until the second video when we see Ms. Schmees has escaped and is standing in front of the Bellagio fountain. She turns to the camera and asks, "Are you ready to conquer Vegas?" As she leaves to head down the Las Vegas strip, we see key members of the Houston Crew follow behind her with newly designed Vegas "rolling with the best" t-shirts.

"The last scene of the video signifies that we are all one unit" says Schmees. "No matter what city I'm in, I know these guys will always have my back, that's what makes this move so exciting."

The video ends, rolling into a live stream of the Crew members, in Las Vegas - working on their first event out of the new office.

The company's exponential growth over the last few years, along with their extensive client list is a testament to their level of service and creativity. "If the last three years are a benchmark of what we as a company are able to accomplish, then I can't wait to see what happens over the next three years" says founder and CEO, Justin du Plessis. 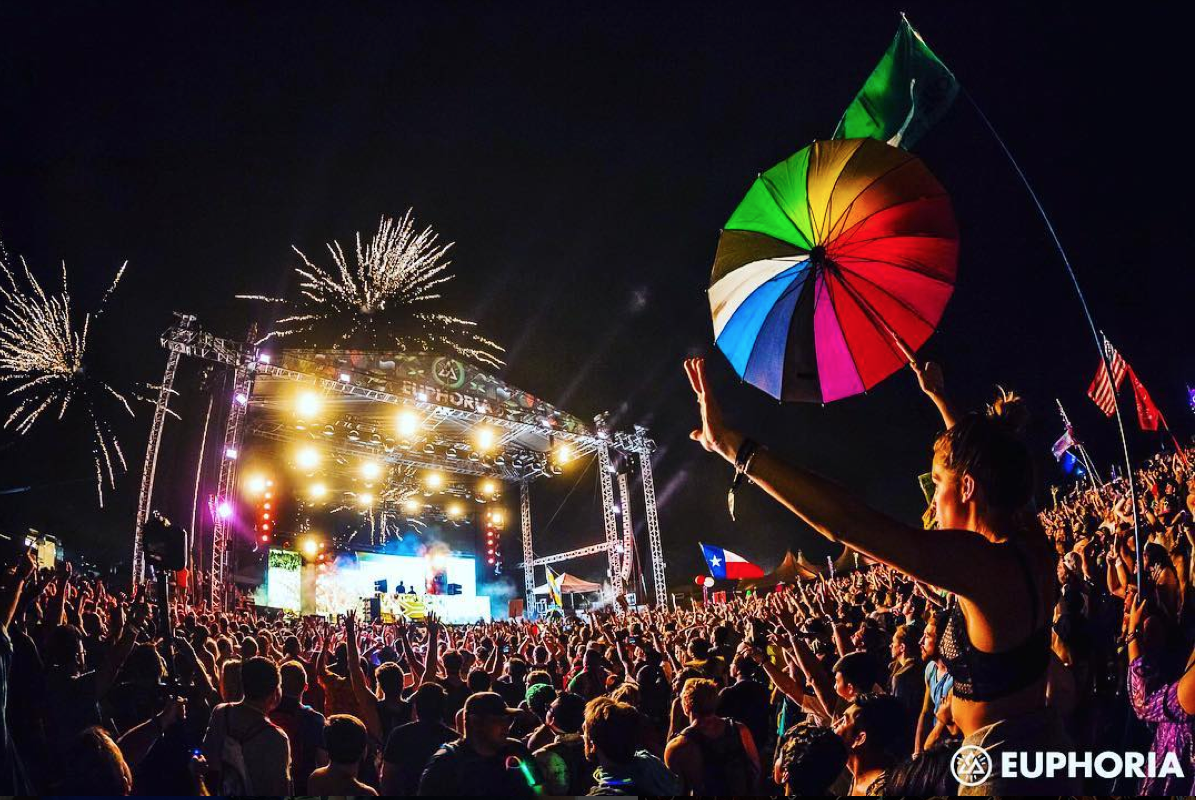 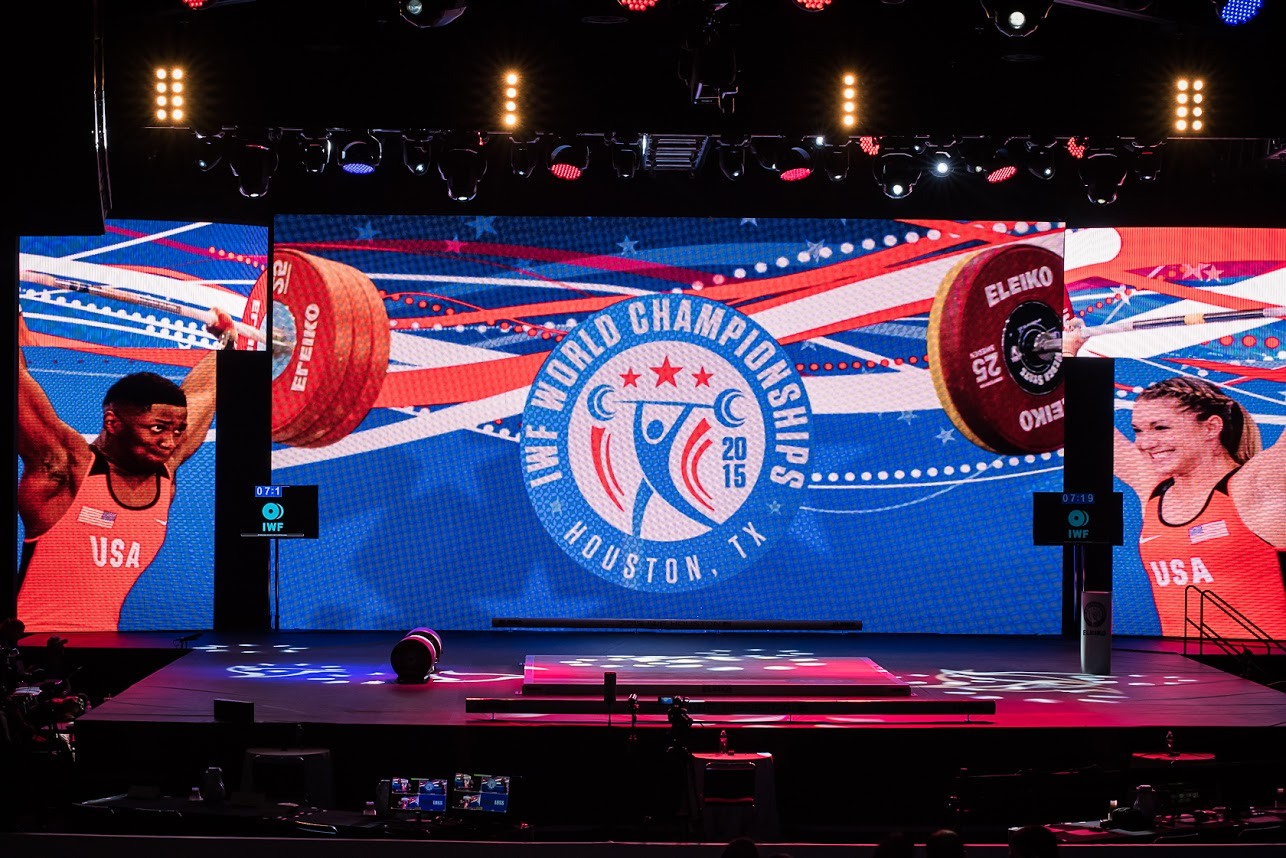 Sign up to receive monthly ideas, inspiration, advice, laughs, and a peek behind the curtain